Recipe for a good time:

This is the most important step.

Warning: adding either too little Philmo or too much Philmo to the occasion could be counter-productive.  Philmo is highly combustible and should not be left unattended around any fuels or sharp objects.

You follow the rules and it's a great story with a happy ending, but if you drop the ball shit could get out of hand. 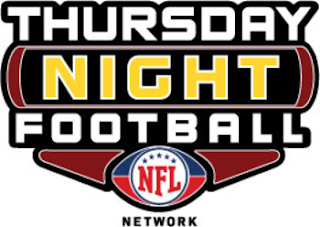 This works even if the game features the Saints and the Falcons and Drew Brees plays he has been drinking more than we have.  Seriously, watching the Saints last night reminded me of playing a game of Madden against an idiot using a great team.  There will be moments of beauty and perhaps even flashes of brilliance, but in the end, it's not going to be pretty. 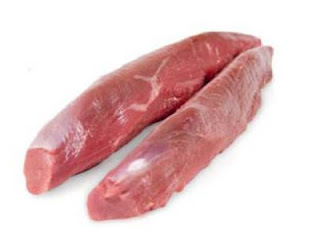 This is easily accomplished when Philmo (a.k.a. Deerslayer 2012) is on hand.  Have Lisa and Brandi cook it tag-team style for best results.  Serve with biscuits, gravy, and well, hell, if you've got deer meat, biscuits, and gravy, feel free to serve it up with anything else you find laying around.  I like your chances.

All you need are friends, particularly when they're friends like these.  If Jerry had been there, we could have reunited the band!  I feel so very blessed.  I go on and on about my family, but I'm fortunate enough to have great friends too, and good times come with family, friends, or both included.
I've had my share.

Posted by James Wayland at 10:27 AM No comments:

Is Stephen King's Under the Dome Coming to CBS? 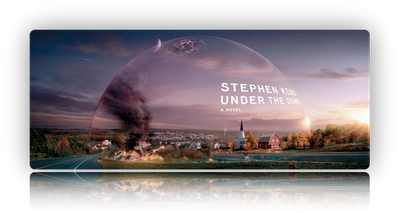 I'm reading reports that Stephen King's Under the Dome is heading to CBS next summer.  That is good news indeed, as this massive tale represents one of the master's finest offerings.  I'm a big fan of King's work, and I think some of his most recent books should rank among his very best.  Under the Dome is as big as The Stand, and if handled appropriately, it should make for fantastic television.  Personally, I think it would be better-suited for cable television, but Showtime apparently shipped it over to CBS because they felt otherwise.

Should the show become a reality, I'm going to cross my fingers and hope for the best.
In Under the Dome, a small town is inexplicably sealed off from the rest of the world when an invisible forcefield descends.  Planes slam into it and explode, people are maimed, and a tiny community is forced to fend for themselves as a slimy politician seizes the moment and makes things much worse in an ill-fated power-grab on an epic scale.

I greatly enjoyed Under the Dome and I thought that the everyman hero, an Iraq war vet turned short-order cook who everyone calls Barbie, was a fantastic character to root for.  This is a King novel we're talking about, so it's a bit difficult at times.  No one likes to put the screws to his readers in the pursuit of a good time more than King, and he was truly at the top of his game when he penned this one.

Anyway, I'm intrigued, and I'll be watching closely as the series develops.

Posted by James Wayland at 1:57 PM No comments:

From the Archives: The Best of Times 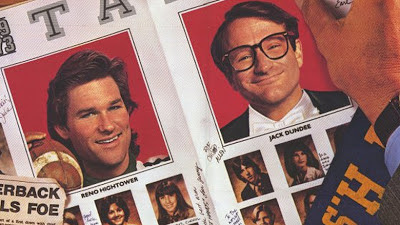