I'm not just ranking my Top 20 Horror Movies and my Top 20 Horror Novels for you as I celebrate Halloween all month long here in the Land of Way.  I'm also going to share some short fiction with you.

This is a story that is near and dear to me because while there are many things that I excel at in this life, fishing simply isn't one of them.  I like fishing, so my shortcomings in this arena are difficult to shrug off.  Maybe that's why I chose to write this tale, to convince myself that it could be worse.  No, if I'm going to be completely honest with you, this is one of those short stories that was inspired by a particularly vivid nightmare.  I imagine that many of my fellow writers who toil within the horror genre have translated bad dreams into grim yarns.  Hopefully you guys will enjoy my attempt to do just that as much as I enjoy fishing. 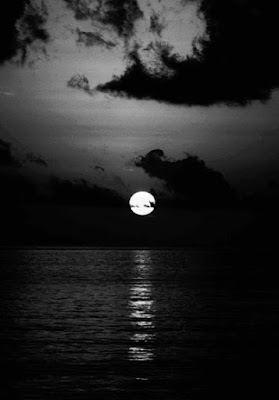 Here There Be Monsters
by James Wayland 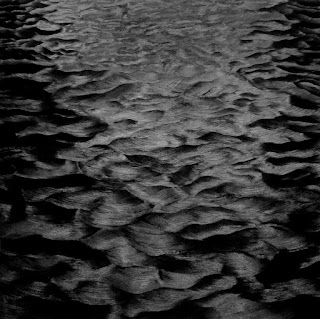